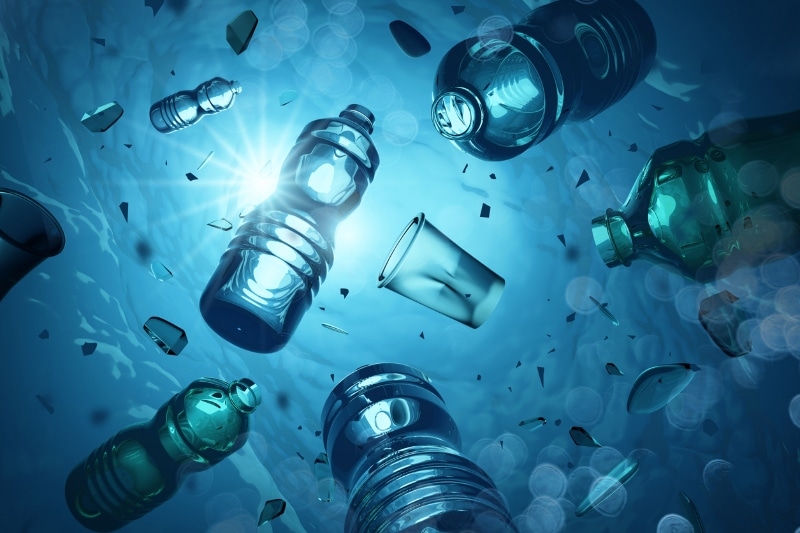 Malaysian Minister of Energy, Science, Technology, Environment and Climate Change (MESTECC) Yeo Bee Yin announced that a marine debris policy will be established by the government to holistically address plastic waste polluting the seas and beaches. Yeo highlighted that the current ineffective plastic waste management had  led to worsening pollution in the country.

The marine debris policy framework is expected to be aligned with the Bangkok Declaration on Combating Marine Debris in the ASEAN Region and the ASEAN Framework of Action on Marine Debris, adopted during the ASEAN Summit on 22 June 2019. Yeo received the question during a Dewan Negara (Senate) session in December 2019 regarding the government’s efforts to regulate the use of plastics polluting the Environment, particularly marine life.

Yeo added that the government has been actively implementing multi-agency operations at major ports nationwide to prevent the illegal import of plastic waste. This includes enforcement measures against plastic recycling factories operating without licenses or in contravention of the law. As of 30 November 2019, around 175 illegal factories had contravened the Environmental Quality Act 1974 and have been forced to stop their operations as part of enforcement activities.