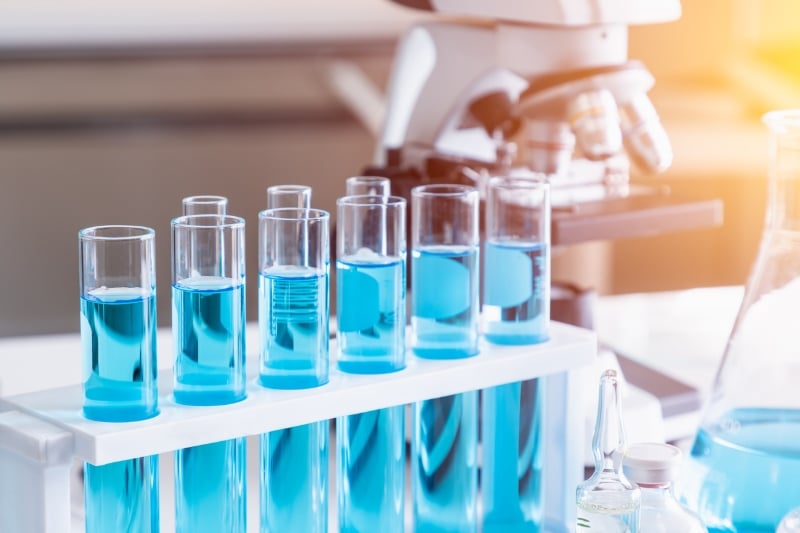 American Pharmaceutical Company Merck & Co. (MSD) recently announced the opening of a new secondary packaging facility in Singapore. The facility is expected to support the production of vaccines and biologics, including the company’s cancer immunotherapy products. Additionally, the company also announced the construction of a new inhaler production facility for the manufacture of new generation inhaler medicines in Singapore.

The new manufacturing facilities are key parts of the company’s five-year investment that began in 2020. The investment is expected to add up to USD 500 million to the existing USD 2 billion the company invested since beginning manufacturing operations in Singapore in 1997. Other components of the investment include new technology to further the company’s environmental sustainability goals, and modernization of MSD’s information technology (IT) infrastructure in support of digitizing the facilities.

The investment is estimated to create over 100 new jobs over the next few years to support the new facility and multi-year investment plan, with many positions requiring advanced manufacturing and digital skills. This would bring the company’s total employees in Singapore to more than 1,800 over the next few years. The new inhaler medicine facility, when ready in 2026, will manufacture next generation inhaler devices for targeted administration of medicines.