Schaeffler Expands its NTU Lab to Accelerate Research in Robotics, Mobility and Industry 4.0 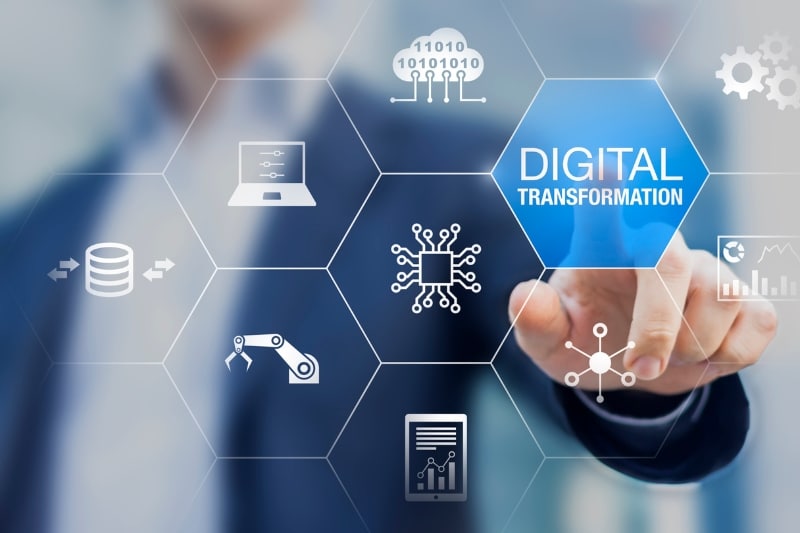 In May, Global automotive and industrial supplier Schaeffler officially launched the Schaeffler Hub for Advanced Research (Share) at NTU, an expansion of its existing lab in NTU that will focus on accelerating innovation in the areas of future mobility, robotics and Industry 4.0. Located in NTU’s Academic Building North (ABN), researchers from both Schaeffler and NTU, including undergraduates, postgraduate students and PhD candidates across NTU’s various engineering and technological disciplines, will be involved in developing solutions for industries, including manufacturing.

With support from various Singapore Government agencies such as Agency for Science, Technology and Research (A*Star), Economic Development Board (EDB), and National Research Foundation (NRF), the joint lab aims to create a collaborative ecosystem by encouraging partnerships in key industrial areas to support the country’s focus on digitalization and innovation. This comes as Singapore prioritizes its digitalization and innovation capabilities through various initiatives, such as the Advanced Digital Solutions Scheme, which aims to help firms adopt cutting-edge digital solutions such as robotics. One such project currently in development in the lab includes an autonomous wheeled robot that responds to voice and hand gesture commands and is equipped with cameras to detect obstacles around it.

The lab’s expansion builds on an earlier partnership between Schaeffler and NTU in 2017, which focused on research and development of smart mobility devices to tackle transportation challenges, in line with Singapore Government’s push at that time towards a Smart Nation Vision. Under that partnership, it has led to the implementation of a fully functional personal mobility device prototype, among other developments.