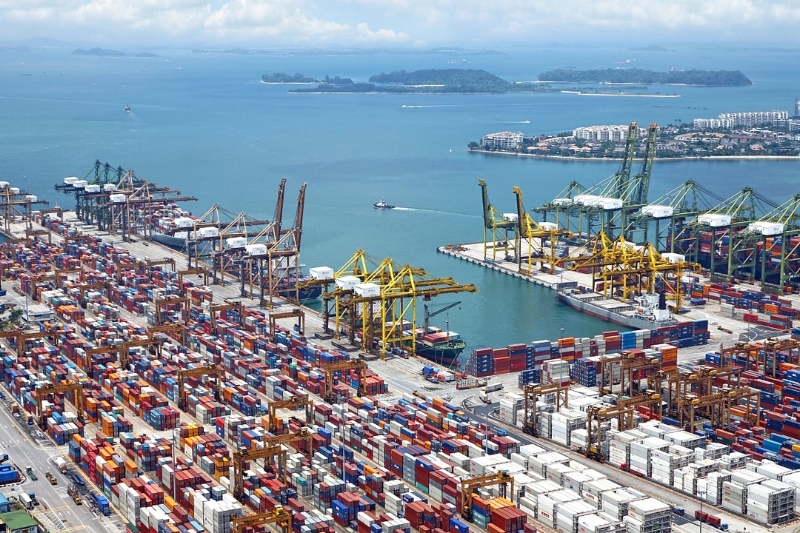 The government of Vietnam recently announced that it aims to develop seven maritime economic clusters in the country over the next 10 years as part of its strategy to advance the marine economy while promoting sustainable development.

The target was set by the Prime Minister in Decision 892/QD-TTg on July 26, 2022 approving a proposal for the development of marine economic clusters connected with building strong sea-based economic centers by 2030.

The initiative seeks to construct three to four premier maritime economic centers in Southeast Asia as well as seven marine economic clusters in the next ten years in advantageous coastal areas. The clusters will prioritize services and goods with added value, attract large businesses, support green growth through high-tech, while safeguard both the marine economy and the marine environment. Additionally, Vietnam intends to consolidate the nation’s defense and security stance in the neighboring seas and islands.

Another related priority for Vietnam is the development of sea and island tourism. The government emphasized the value of creating eco-tourism and leisure hubs, complexes, and seaside resorts that meet international standards in the central region of Vietnam, the southwestern coastal area (Kien Giang – Ca Mau), and other suitable locations.