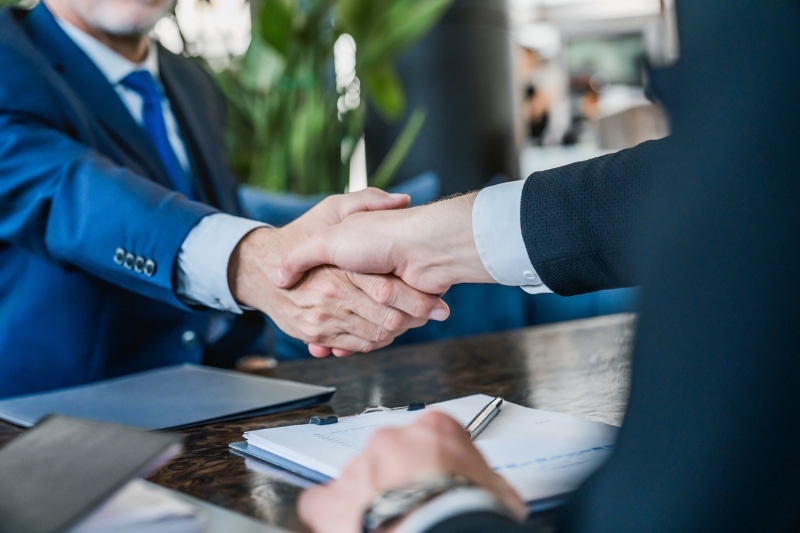 The UAE and Indonesia struck a broad economic agreement that would reduce tariffs and promote bilateral trade. According to a statement from the Indonesian trade minister, the pact would increase exports to the UAE by 54% over the next ten years by eliminating almost 94% of current tariffs.

The UAE, the Middle East’s finance and tourism powerhouse, is expanding its trading links in Asia and Africa’s fast-growing economies. As regional rivalry heats up, UAE aims to reinvent itself as a worldwide center for business and finance. The Indonesia arrangement is the UAE’s third significant trade agreement since announcing a commitment to expand its economic partnerships in 2021. This year, it signed similar deals with India and Israel, which lifted or significantly reduced commodity tariffs. Currently, UAE is also negotiating an agreement with Turkey.

According to the UAE’s minister of state for foreign trade, the Indonesia deal intends to maintain pace in fast trade expansion. Bilateral trade is predicted to reach USD 4 billion in 2022, with around 50,000 jobs produced, emphasizing skilled labor. Logistics, tourism, communications, construction, and business are among the industries addressed by the trade agreement. Trade in ‘halal’ items, such as meals that adhere to Islamic dietary requirements and modest clothing, is also likely to gain.

In addition to the industries above, the Indonesian government has collaborated with the UAE to expand the pharmaceutical and medical device industries. One of the primary areas of collaboration is enhancing even more research and manufacturing capacity distributed to the vaccine, therapy, and diagnostic (VTD). This partnership will provide greater and equitable access for all nations if another pandemic occurs.