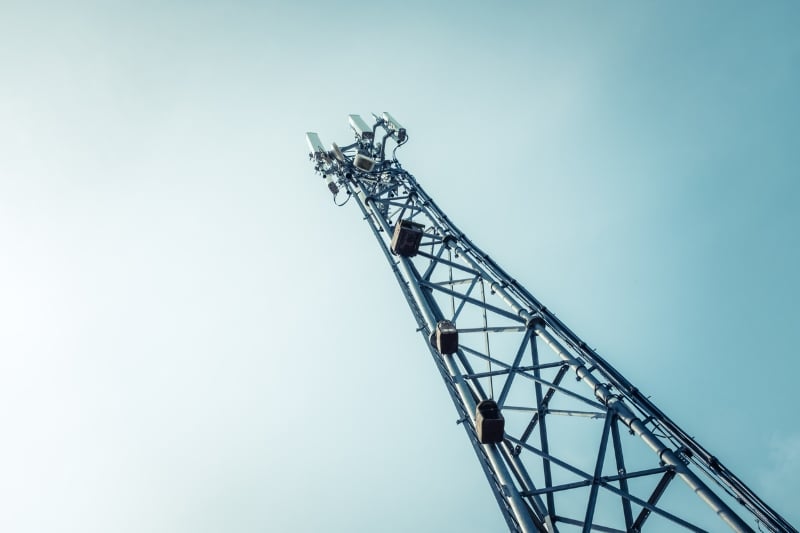 The facility will employ approximately 20 people to start and produce monopole towers in heights up to 100 feet and diameters up to 40 inches.

IsoTruss’ customer in the Philippines is Smart Communications, which was reportedly drawn to the IsoTruss tower solution by its light weight, flexibility and modularity in structural design, and easy installation, which make it particularly suitable for rooftop locations in urban areas.

IsoTruss said that its towers perform very well in the environment of the Philippines, where there is heat and humidity which could be very hard on metallic structures. IsoTruss towers have highly favorable lifecycle analysis (LCA) profiles, which compare favorably to legacy cell tower materials.

IsoTruss notes that the challenge of taking delivery of carbon fiber is the only logistical hurdle that the new facility faces to being fully operational. IsoTruss R&D is performed at the company’s facilities in Utah, with the Philippines factory providing added manufacturing services.